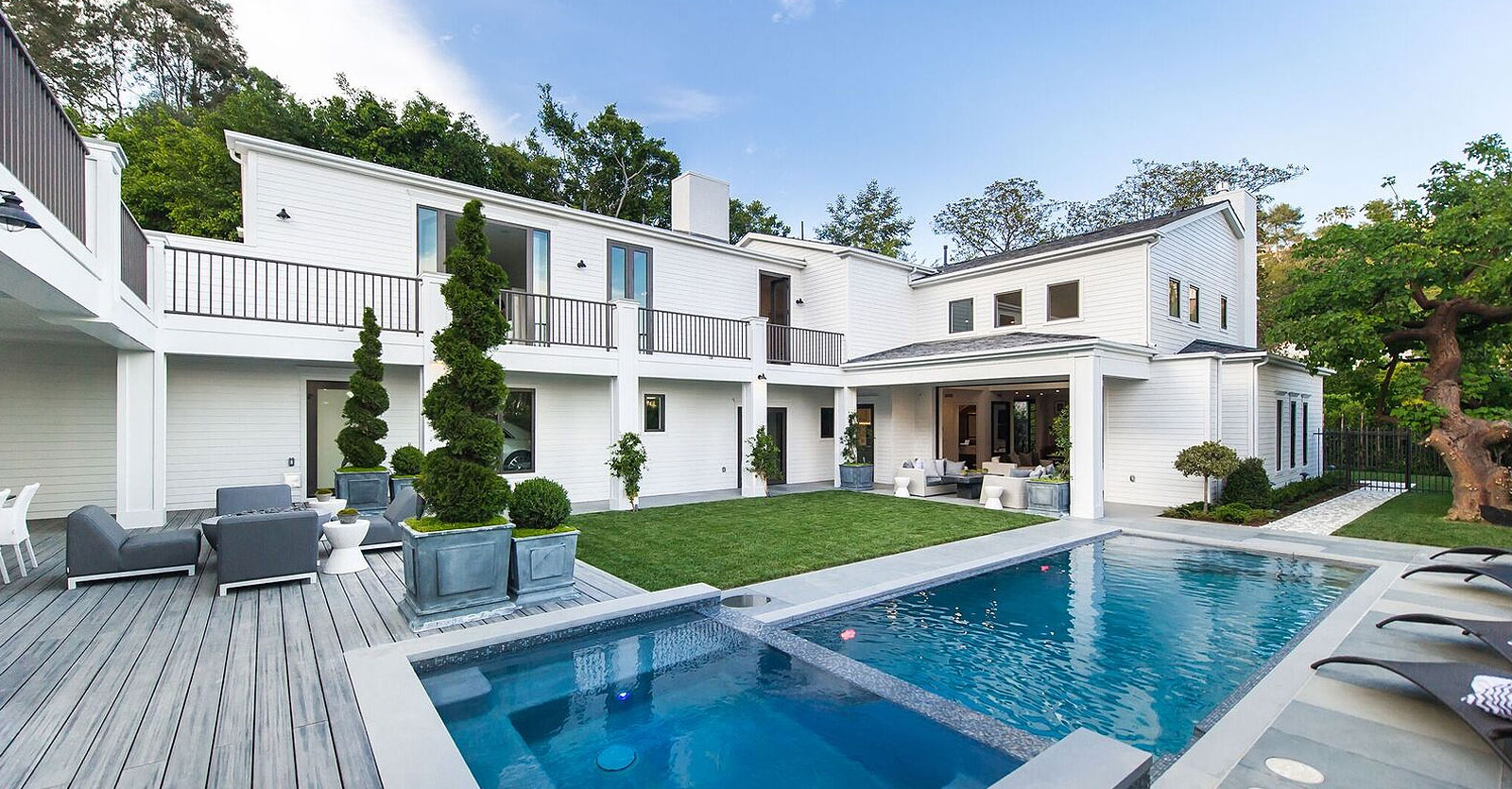 I’m an attorney and journalist in Laurel Canyon and have been in my house for over ten years, and am pleased to recommend Jory Burton in the highest terms for his service as a Realtor. Jory represented me when I bought my first house.

He was recommended by a friend, and did an amazing job. At the time, I didn’t know whether I wanted to live in the hills, the flats, which neighborhood, what type of house, etc. Jory sent me on my own to a dozen or two properties, telling me “none of these is for you, but I want to know your reaction to each.” This was an wonderfully successful strategy. I learned a lot about my needs and desires, and chose to live in the hills.

As a result, Jory only had to take me to three or four properties. That was so few that I asked him to send MLS listings for every property in my price range, so I could double check why his list was so short. He was right – I could tell that virtually all of the other properties were wrong for me.

Also, Jory knew the listing agent, and had a good enough relationship and intuition that I was able to get the house at only $5,000 over asking price, which I felt was an amazing result in a very hot market.

In short, and in my experience, Jory’s knowledge of the available inventory is fantastic, as is his intuition about what works for a client and what the buyer will accept. I never imagined that my first house would be so right for me. But it was, and is.

As for doing the deal and obtaining the loan, it certainly helped that I’m an attorney and former applied math and computer science major, and that a friend had recommended a lender. That background helped me with areas that I imagine are outside an agent’s purview. I’d imagine, though, that ten years later, Jory’s knowledge and connections in those areas too has increased.

Again, I’d recommend Jory without reservation. I had a great experience with him, and I believe and hope that you will too. 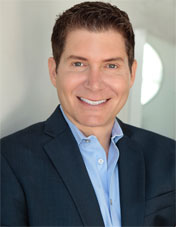